HTC has added a new smartphone to their range with the launch of the HTC Touch2, which was previously rumored to be called the HTC Mega.

The HTC Touch2 features a 2.8 inch touchscreen display and it will run Windows Mobile 6.5, with HTC’s custom TouchFlo 3D user interface, it will also feature a re-designed version of Internet Explorer, have direct You Tube access and full Flash support. 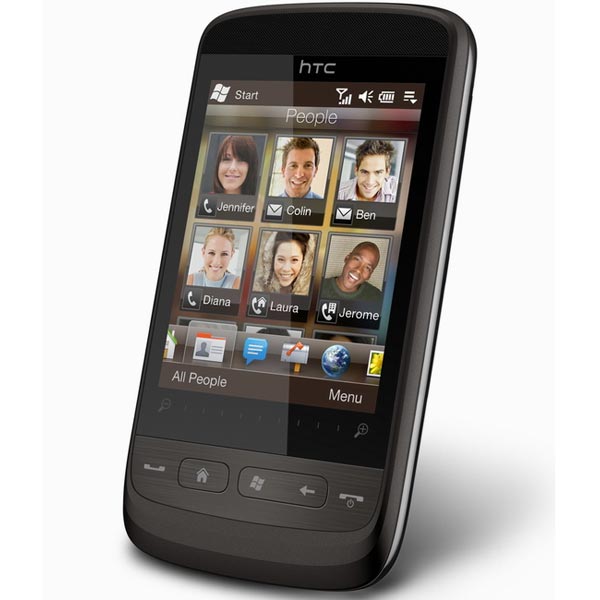 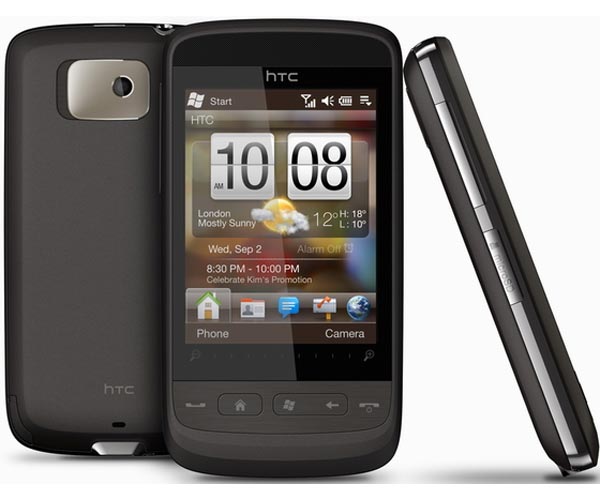 The HTC Touch2 delivers a familiar touch experience that millions of people have come to expect and rely on from HTC in their daily lives,” said Peter Chou, Chief Executive Officer, HTC Corporation.  “Whether it’s making a call, checking in with a friend or simply responding to an important email, the HTC Touch2 puts you in touch and in control.

The HTC Touch2 will go on sale in the US on October the 6th, and will be available in Europe later on, there is no word on pricing as yet.