Now HTC has revealed that they are also working on larger display HTC Windows Phone 8 devices, the news comes from HTC’s president in China Ren Weigunag, who had the following to say about the new devices. 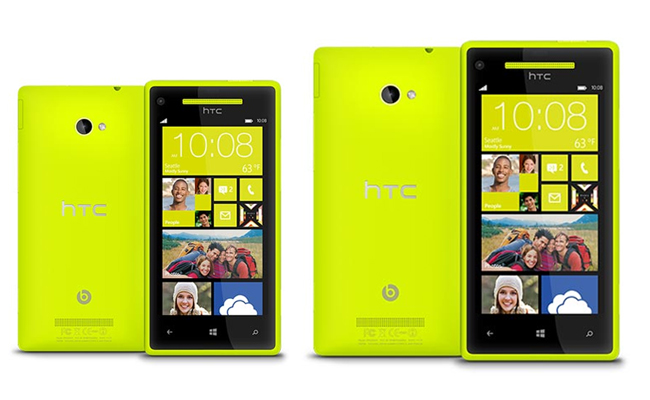 HTC also has a larger screen size of Windows Phone 8 phones in development.

No details were revealed on what size displays these new devices will come with, although it is possible we could see HTC Windows Phone 8 devices with either 4.7 inch or 5 inch displays.

As soon as we get some more information on exactly what HTC has planned for these new larger display Windows Phone 8 devices we will let you guys know.