Earlier this month, we heard a rumor that HTC might produce a high-end Nexus tablet for Google later this year, and many suggested it could be the upcoming Nexus 10, which is long due for a refresh.

Now, another report from Taiwanese shores suggest that HTC will make the next Nexus 10 tablet. The news came from Taipei from DigiTimes, and you know what that means, a little bit of speculation is required to believe in this report. 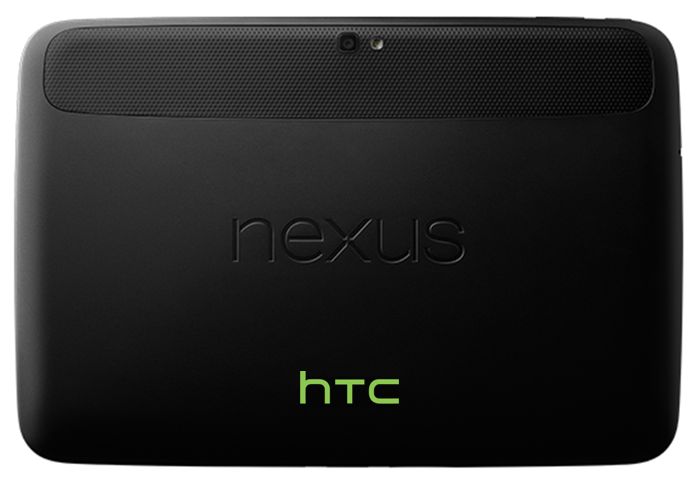 Digitimes doesn’t have a very nice track record and turned out to be incorrect on several occasions in the past. As usual, they are citing their industry sources and said, “HTC reportedly will team up with Google again and will jointly launch the next-generation Nexus 10 tablet, according to industry sources. The speculation comes as a surprise to the industry since HTC’s smartphone business has been stagnant, and the global growth momentum for tablets has begun to slow down, the sources noted.”

There’s no official word from Google or HTC, so a grain of salt is required. We’ll update you as soon as any other information comes up.