HTC has released some more details on which devices will be getting the Android 4.0 Ice Cream Sandwich update this month, HTC responded to user questions on Facebook, and two device will get the update before the end of August.

Both the HTC Thunderbolt and the HT Desire S will be getting the Android 4.0 Ice Cream Sandwich update by the end of August, although no specific dates were given. 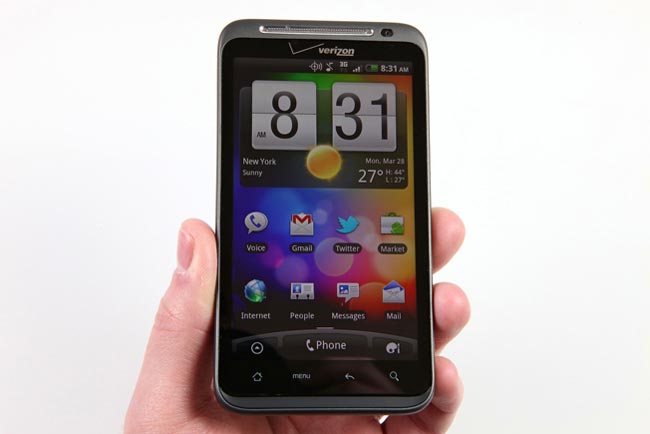 As soon as we get some more details on exactly when the Android 4.0 Ice Cream Sandwich update will be released for the HTC Thunderbolt and the HTC Desire S we will let you guys know.