The guys over at Droid Life have managed to get their hands on some photos of the new HTC Thunderbolt which will be the first 4G LTE smartphone on Verizon, and it scheduled to be announced next week at CES 2011.

As you can see from the photos, the HTC Thunderbolt looks exactly like the Desire HD, so we are expecting the specifications to be very similar when it is officially announced. 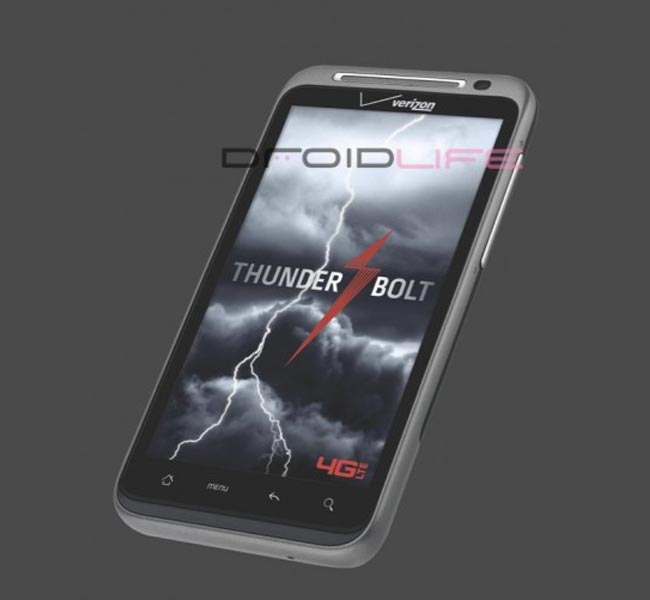 As soon as we get full specifications and some more details on the new HTC Thunderbolt we will let you guys know.