Earlier today we showed you an official teaser photo from HTC of their new HTC M7 that will be ann0unced at their press event later today, and know it would appear that HTC may also be unveiling a new tablet.

The photo below was posted to Instagram by HTC, and as you can see it features a tablet shaped device covered up, HTC stop releasing tablets last year, although it would appear we may see a new one later today. 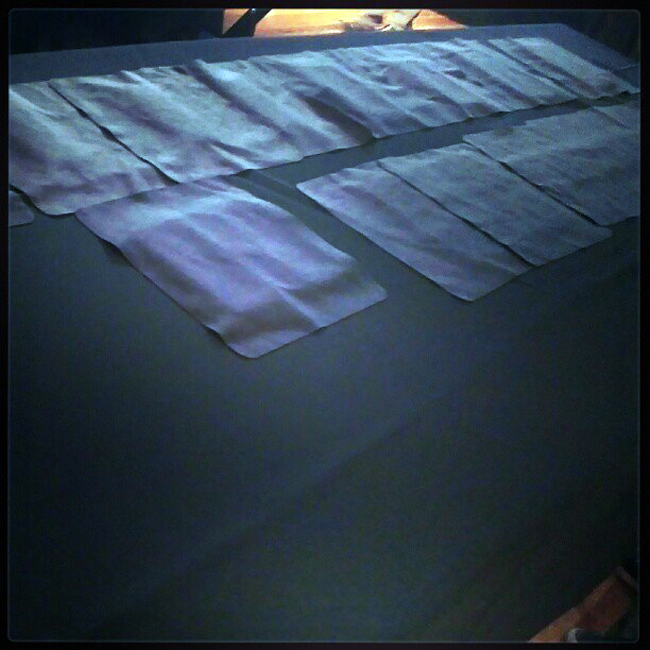 It isn’t clear as yet on what specifications this new tablet from HTC will come with, although Canonical has posted a somewhat cryptic message on their website with a countdown timer, the timer end at the exact same time that HTC’s press event starts, have a look at the photo below.

Interesting, I guess we will have to wait a few hours to find out some more details about this new HTC tablet, we wonder if HTC will be unveiling a Ubuntu based device.