The guys over at iFixit are at it again, the latest gadget to get their teardown treatment is a Windows Phone 7 smartphone, the HTC Surround, and they found some interesting stuff inside. 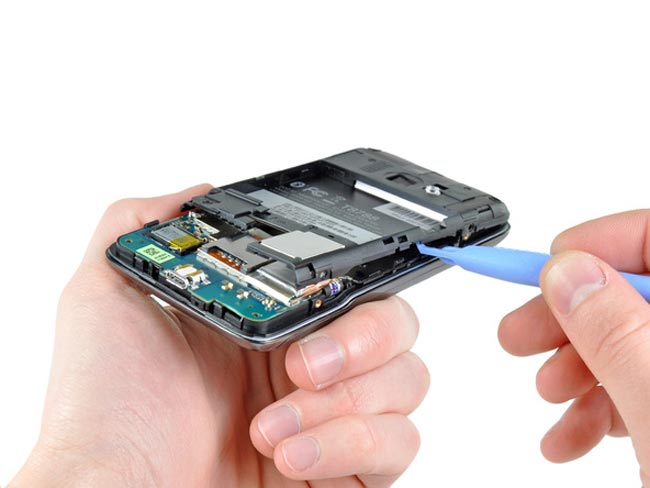 As it turns out, we’ve already seen a lot of this hardware in the Nexus One. In fact, five of the major chip packages on the Surround’s motherboard are identical to the Nexus One, and the sixth (Samsung NAND+SDRAM) appears to be just a revised chip found in Uncle Nexus. Hey if it ain’t broke, why fix it?

You can find out more details and check out lots more pictures of what is inside the HTC Surround over at iFixit.