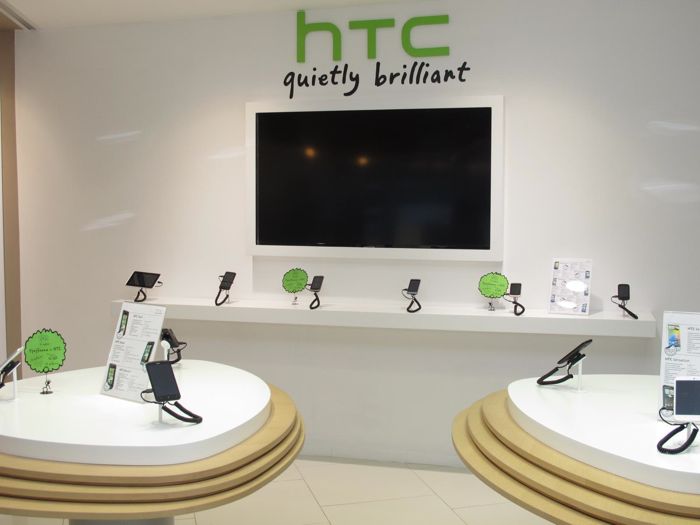 We have heard rumors in the past that there is a new HTC Smartwatch in the works, and now it would appear that this new wearable gadget from HTC may launch in August or September.

HTC announced earlier in the year that they would launch a new wearable device before the end of 2014, and the HTC Smartwatch is expected to use Google’s Android Wear as its OS.

The news about the HTC Smartwatch comes from TK Tech News, the guys that showed us the Samsung Galaxy S5 Active before it was official, and now they have some details on the new smartwatch from HTC. The device is said to featrue a similar design to the Moto X.

It’s been an interesting few days here in Taiwan.
Sources have provided more than rumors but a actual demo of the HTC smart watch.
I did ask for a name. Tentatively it’s called the One Wear, slated to launch late august early September of this year.
The design is round much like the Moto 360, will be available in a polycarbonate and metal flavors.

As yet there are not details on the specifications on this new Android Wear smartwatch from HTC, as soon as we get some more information on the device, and also some actual photos we will let you guys know.