We heard some details about the new HTC Runnymede at the end of August, this is one of the new Android devices from HTC that we are expecting them to unveil at their special event on the 20th of September.

Now the guys over at Pocket Now have managed to get their hands on a press shot of the HTC Runnymede, which you can see below, and as we mentioned previously it is expected to features a massive 4.7 inch multi-touch touchscreen display. 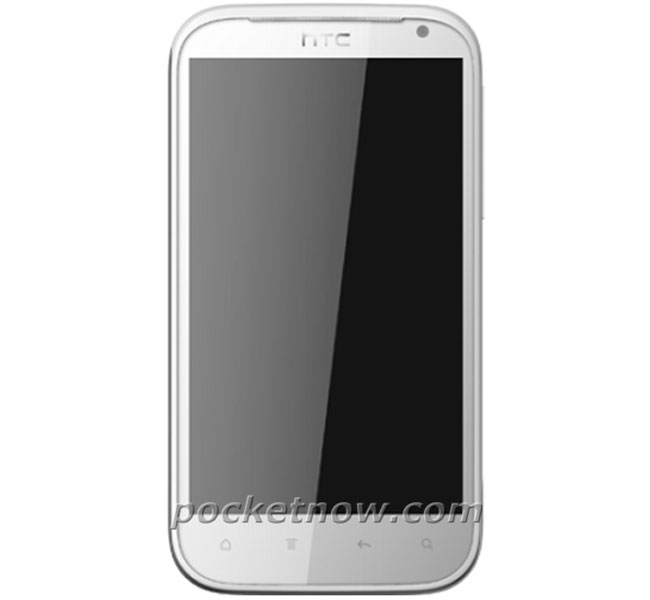 Other rumored specifications on the HTC Runnymede include a single core 1.5GHz processor, 768MB of RAM, 16GB of built in storage plus a micro SD card slot.

We have also heard that it will come with a rear facing 8 megapixel camera which can record HD video in 720p and comes with a dual LED flash plus a front facing 1.3 megapixel camera for video chat and HTC Sense 3.5.