It looks like owners of the HTC Rezound won’t have to wait very much longer to get Android 4.0 Ice Cream Sandwich on their handset, as the update is expected to be released by the end of July.

The guys over at Droid Life contacted HTC and were told that the update will start rolling out to the device at the end of July and should be finished some time in August. 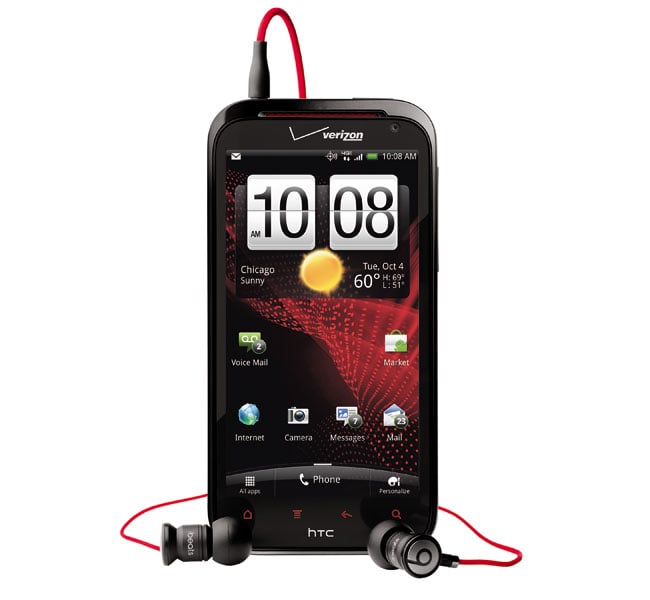 The ICS (Android 4.0) update will be released for the Rezound by the end of this month (July) with final pushes in August. Due to localization, testing, and partner approvals, updates do not roll out to all devices at the same time. For devices on a wide variety of carriers and in many countries, rollouts can take up to 45 days from the initial update to reach everyone.

So hopefully owners of the HTC Rezound won’t have to wait much longer for the Android 4.0 ICS update to be released as soon as we get some details on the exact date it will be available we will let you guys know.