The inexorable march of the HTC tablets continues with fresh new rumors about the Taiwanese company’s new 10-incher joining the fray. Similarly to the newly released Flyer, the Puccini will feature a 1.5GHz MSM8660 processor. Unlike the Flyer though, this tablet will be running Honeycomb, though still stuck at 3.0.1 for the moment. 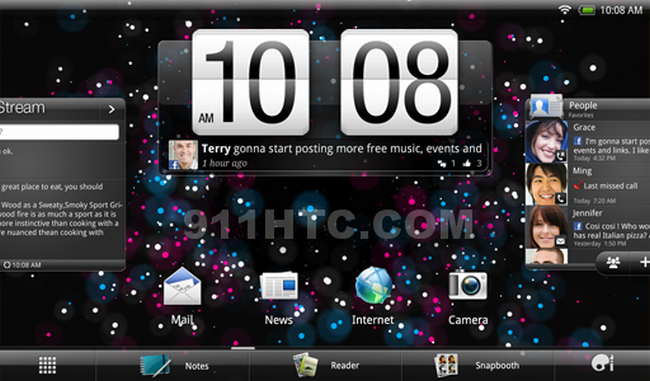 Touch panels will be provided courtesy of AU Optronics and Wintek, while the release date is pegged for early Summer. No word on when or even whether HTC plans to bring Honeycomb 3.1 to the Puccini, but we imagine this will be their flagship tablet for a while, so it’s only a matter of time. Then again, the lack of a dual-core processor is sure to be remarked upon, so it might just be a stopgap before the true Xoom-killer shows up. We just hope HTC keeps naming them after composers, “whipping out a Puccini” has a nice ring to it.