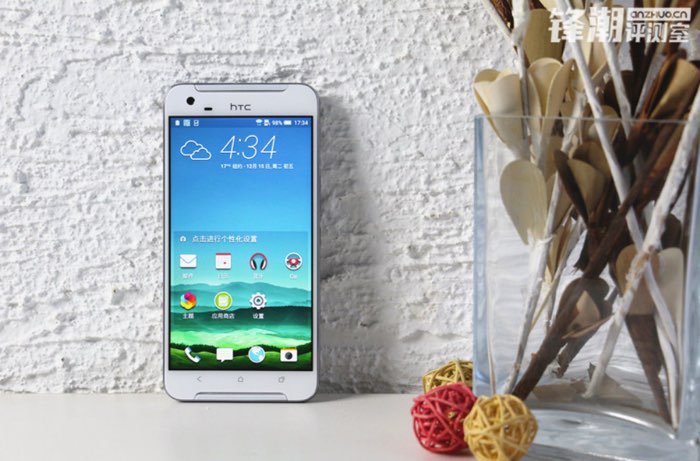 Some photos have been leaked of a new HTC smartphone that has yet to be announced the HTC One X9 and we also have some specifications on the handset.

The new X9 will come with a 5.5 inch display with a Full HD resolution of 1920 x 1080 pixels the handset will be powered by an octa core MediaTek 6795 processor and will come with 2GB of RAM. 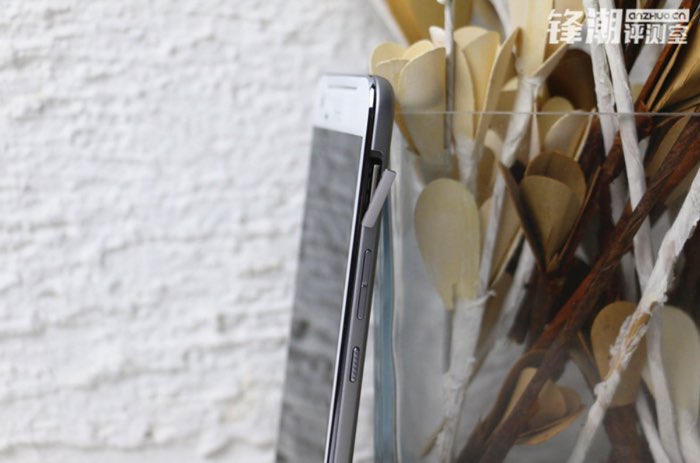 Other specifications on the handset will include 16GB of storage, there will also be another version of the device with 3GB of RAM and 16GB of storage. 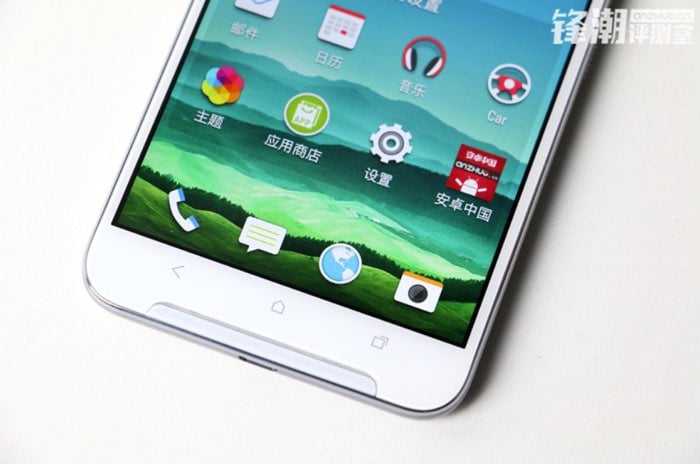 The HTC One X9 is expected to launch early next year, we suspect that the handset will be made official at MWC 2016 in February. As soon as we get some more details on when the new One X9 smartphone from HTC is launching, we will let you guys know.