HTC announced a new range of smartphones under the ‘One’ name at this years MWC last month, and now the three device will go on sale in Europe next week.

According to the guys over at The Unwired, HTC have confirmed that The HTC One X, HTC One S and the HTC One V will go on sale in Germany, Austria and Switzerland on the 2nd of April. 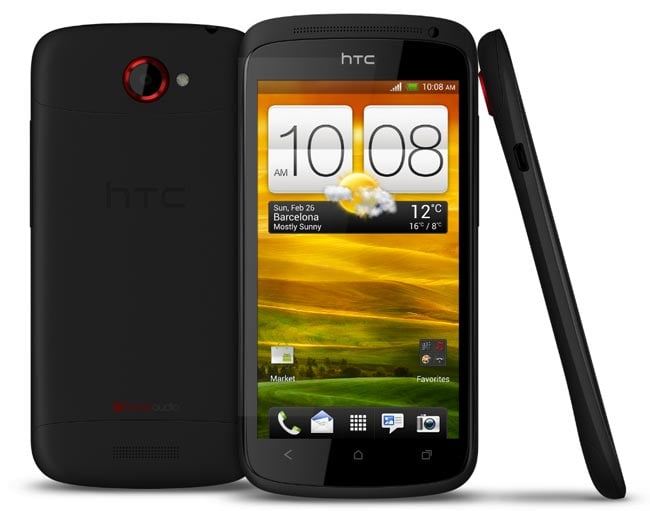 We don’t as yet have any other information on when the devices will launch in the UK and the US, as soon as we get some more information we will let you guys know.