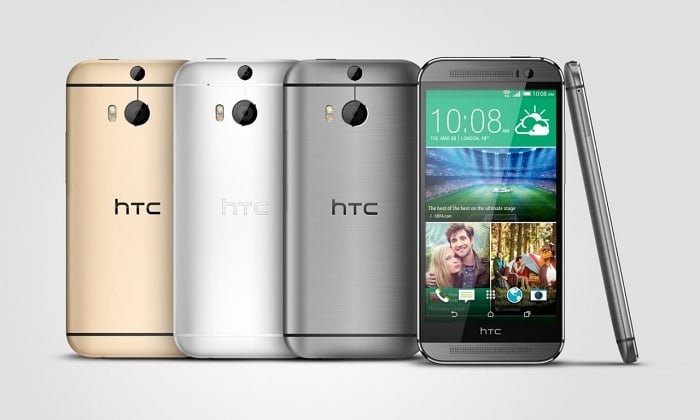 The HTC One M8 Eye silently went on sale in China with reports suggesting that it’s only for markets like India and China. It seems the reports could be correct after all.

The HTC One M8 Eye launched in India carrying a price tag of Rs. 38,990 (almost $634). The handset comes in Gunmetal Gray and Glacial Silver colors, and is available in stores in the region.

The new HTC One M8 Eye comes with a similar set of specifications as the flagship HTC One M8. However, there’s one big change in the internals, the new One M8 Eye ditches the UltraPixel camera in favor of a 13MP camera, while maintaining the Duo camera setup on the device, alongside the 5MP front-facing camera.

The handset comes with a 5-inch display sporting a resolution of 1920 by 1080 pixels, a quad-core Snapdragon 801 chipset clocked at 2.3GHz, 2GB of RAM, 16GB of expandable storage, a 2,600 mAh battery, and runs Android 4.4.4 KitKat with Sense 6.0 UI pre-installed. It also features the recently announced Eye experience software from the Taiwanese OEM.