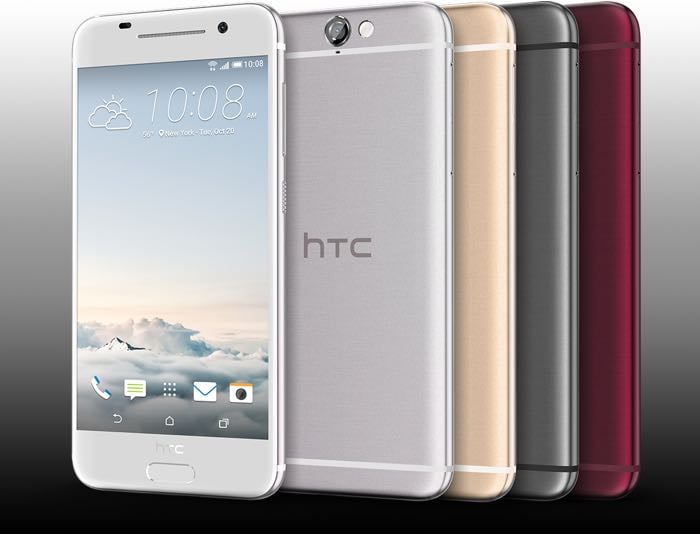 HTC has announced that their new smartphone, the HTC One A9 will go on sale in India on the 15th of December.

The handset will be sold through Snapdeal and till retail for Rs 29,990 which is about $448 at the current exchange rate.

The One A9 comes with the latest version of Google’s mobile OS, Android Marshmallow and the device is equipped with a 5 inch display

The display on the handset features a Full HD resolution of 1920 x 1080 pixels, the device is powered by a Qualcomm Snapdragon 617 processor and it features 2GB of RAM.

Other specifications on the HTC One A9 include 16GB of built in storage and a microSD card slot for expansion, the handset also comes with dual cameras.