The news about the HTC M8 Mini came from the well-connected @evleaks, and now, he’s back with some specifications of the alleged handset. 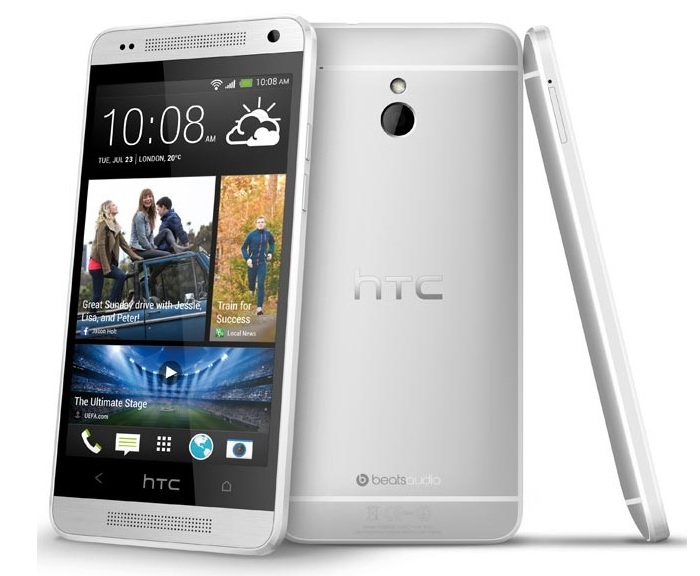 According to @evleaks, the rumored HTC M8 mini will rock a 4.5-inch display boasting a resolution of 1280 x 720 pixels, and is expected to come with a quad-core Snapdragon 400 chipset on board with 1GB of RAM (seriously?). On the storage side, it will feature 16GB storage which can be expanded via a microSD card.

Other features include a 13 megapixel rear camera for photos and videos, 5 megapixel front-facing camera, WiFi a/b/g/n/ac, Bluetooth 4.0 and will ship with Android 4.4.2 KitKat with Sense 6.0 UI pre-installed out of the box. Similar to the alleged HTC M8, it will also feature on-screen buttons.

It seems HTC has done a similar thing as before, that is, trimming down the specification very much. But, let’s just take it as a rumor and wait for the Taiwanese OEM to unveil the alleged handset.