It looks like HTC may have another large display smartphone in the works, the HTC M7 which is rumored to feature a 5 inch display, and will apparently be powered by a quad core Qualcomm Snapdragon S4 Pro processor.

The handset is also rumored to feature a uni-body design with an aluminum case, plus a 13 megapixel camera, unfortunately those are the only specifications we have at the moment. 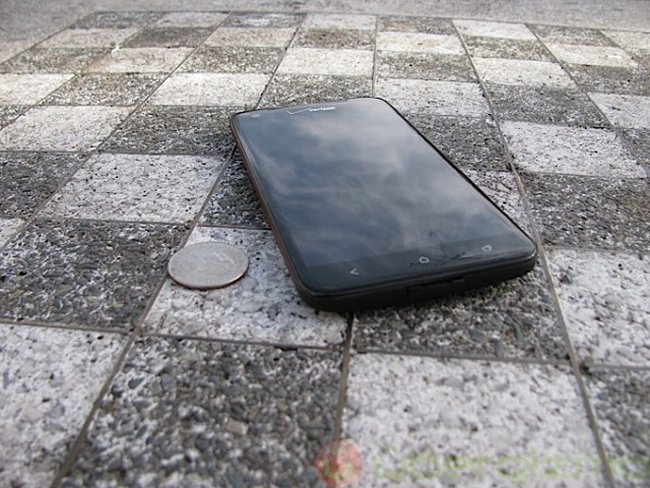 The device is expected to be launch early in 2013, and with Mobile World Congress taking place in February, we suspect HTC may be unveiling their new M7 smartphone then, as soon as we get some more information we will let you guys know.