HTC’s Peter Chow recently told Mobile World that they will be launching a range of LTE powered smartphones in the US in the second half of 2011, and he also said that HTC would be supporting NFC technology.

Chow saids that HTC would be launching a range of Windows Phone 7 and Android smartphones with LTE support, and that the company is committed to supporting both Android and Windows Phone 7 in the future. 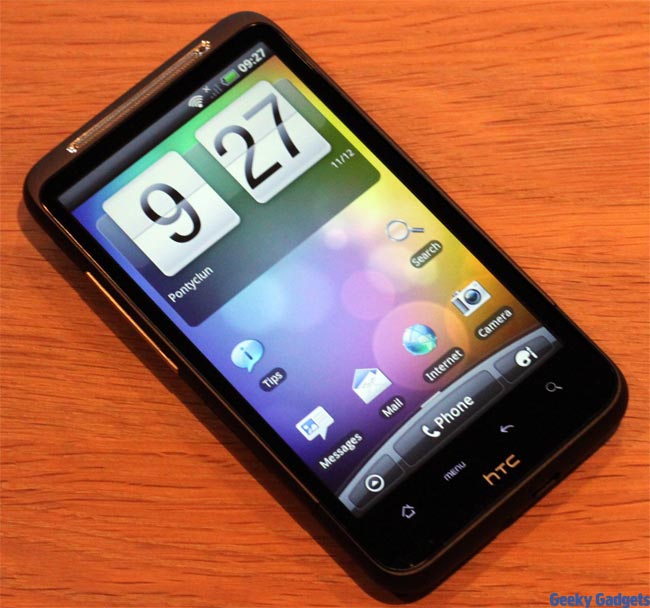 HTC has done very well this year with their range of Android smartphones, and they are obviously looking to increase their sales of Android devices next year as well as launching a range of new smartphones which uses Microsoft’s new Windows Phone 7 OS.