The guys over at Engadget have managed to get their hands on a video of the new HTC HD7 in action, and it looks like the HD7 will feature a 1GHz processor, 8GB of built in storage and a five megapixel camera.

On top of that it will features 802.11 b/g/n WiFi, and it looks like it will go on sale in Germany in about two weeks for about $770 without a contract for $109 on a two year contract. 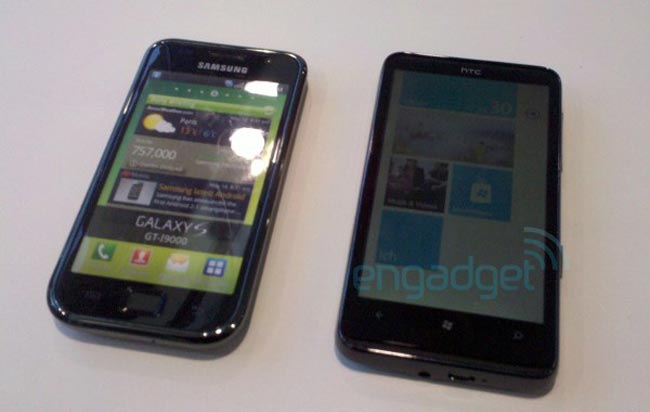