The HTC G1 was the first ever Android smartphone, the device was launched back in 2008, and now some of the guys from the XDA Developers, have decided it would be a good idea to port the latest version of Google’s mobile OS to the device.

The SoCal Devs managed to port CynaogenMod 10, which is based on Android 4.1 Jelly Bean to the HTC G1 have a look at the video of it in action below. 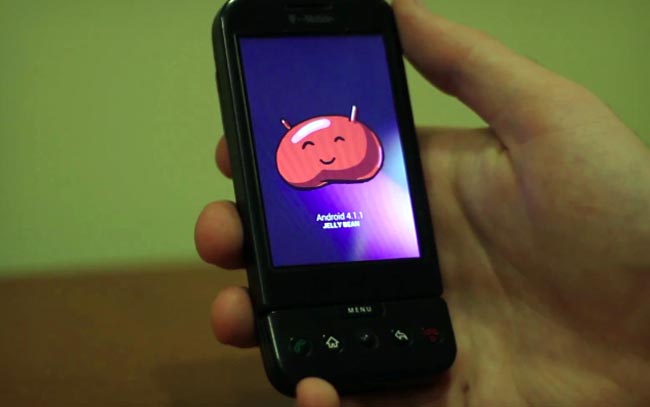 You can find out more information about how Android 4.1 Jelly Bean and CyanogenMod 10 was ported to the HTC G1 over at the XDA Developers.