Earlier today HTC announced their new budget Android smartphone, the HTC Explorer, and now it looks like it is headed to UK mobile operator Three, who have put together a video preview of the HTC Explorer which you can see below.

The HTC Explorer features a 3.2 inch HVGA multi-touch touchscreen display with a resolution of 480 x 320 pixels, there is also a 3 megapixel rear camera. 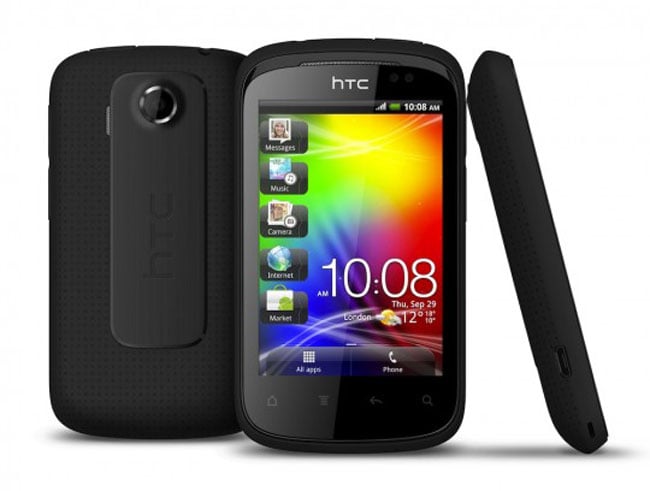 Three haven;’t given us any pricing information on the HTC Explorer as yet, it is expected to go on sale in the UK before the end of the year.