HTC are holding a special press event later today where they are expected to unveil a new range of Android devices, and one of those may be the new HTC Explorer, which was previously known as the HTC Pico.

The HTC Explorer features a 3.2 inch HVGA multi-touch touchscreen display and a 600MHz processor, plus 384MB or RAM and 512MB of ROM, plus a 5 megapixel camera. 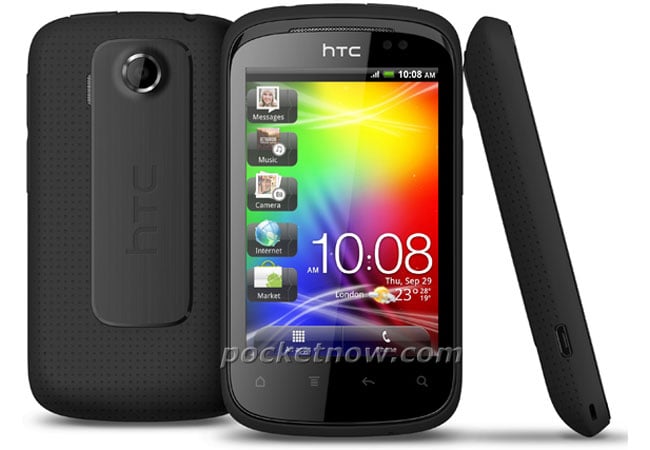 Other specifications on the HTC Explorer include HTC’s Sense 3.5, no details on which version of Android as yet, although we can probably expect Android Gingerbread.

As soon as we get some more information on the HTC Explorer we will let you guys know.