HTC’s latest smartphone, the HTC One Max comes with a built in fingerprint scanner, the scanner is located on the back of the handset near the camera.

Fingerprint scanners in devices have started to raise privacy concerns about how you fingerprint may be shared, and now HTC has explained how their scanner works and where the data is stored. 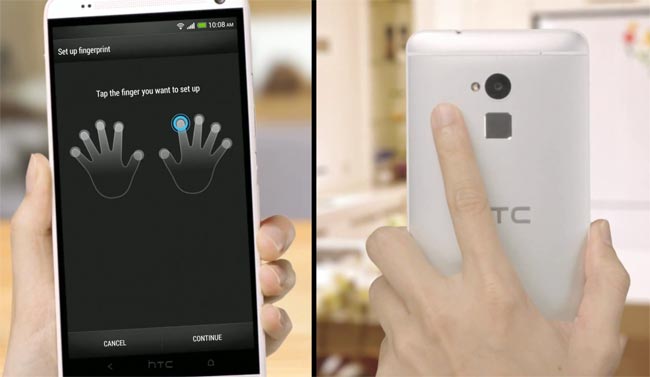 The guys over at Phone Arena, recently spoke to HTC about the security on the HTC One Max, and HTC explained that all of the fingerprint data is stored locally on the handset, they also confirmed that HTC does not have access to your fingerprint information.

As well as the fingerprint scanner, the HTC one Mac comes with a 1.7Ghz quad core Snapdragon 600 processor, 2GB of RAM and 16GB or 32GB of built in storage. 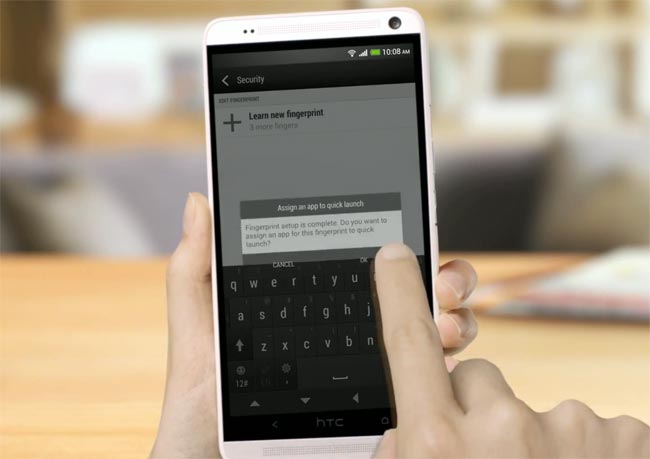 The handset also features a 5.9 inch full HD display with a resolution of 1920 x 1080 pixels, plus HTC Sense 5.5 and Android 4.3 Jelly Bean, there is also front and rear facing cameras.

On the front of the device is a 2.1 megapixel camera, on the back is HTC’s Ultrapixel camera, it also features a microSD card slot that supports up to 64GB cards.