The HTC Evo 4G features a 4.3 inch TFT display with a resolution of 480 x 800 pixels.processing comes in the form of a Qualcomm 1GHz Snapdragon processor, and it also has 1GB of built in memory and 512MB of RAM. 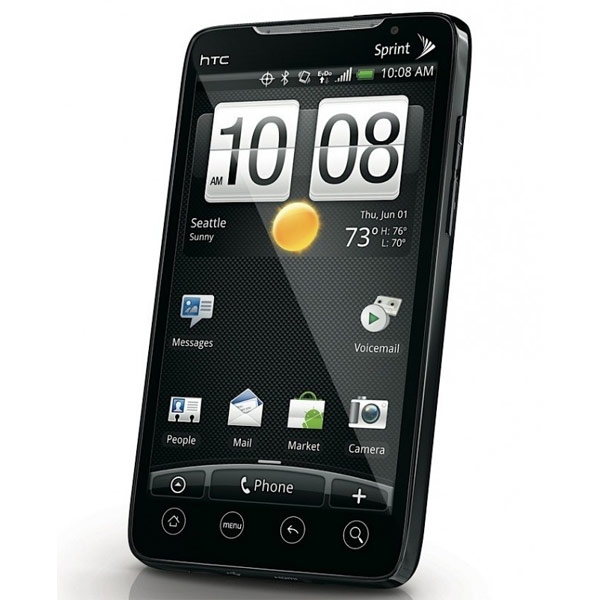 We would like to hear from our readers on how many of you got your hands on the new HTC Evo 4G? As soon as we get some more information on when the Evo 4G will be back in stock we will let you guys know.