Sprint recently made the new HTC Evo 4G LTE official and then put the device up for pre-order and now they have confirmed that the handset will be available on their network in the US from the 18th of May, this is a date we had heard about previously.

The HTC Evo 4G LTE will be available for $199.99 from Sprint when you sign up to a new two year agreement with the carrier, and it will land in Sprint stores next week. 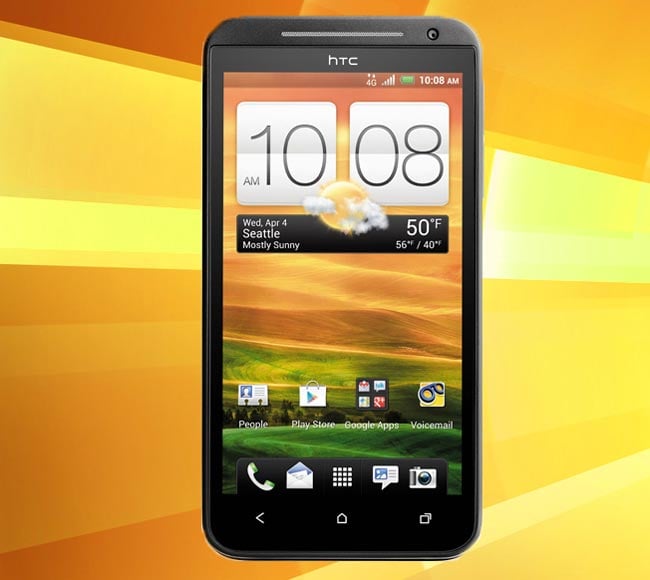 The HTC Evo 4G LTE also comes with 4G LTE, NFC, an 8 megapixel camera, plus 16GB of built in storage and a microSD card slot which can take up to 32GB cards, plus the latest version of HTC’s custom user interface HTC Sense 4.0, you can find out more details over at Sprint.