The HTC Incredible will be called the HTC Droid Incredible on Verizon, and it will come with a 3.7 inch WVGA OLED capacitive touchscreen display, and will be powered by a 1GHZ Snapdragon Processor. 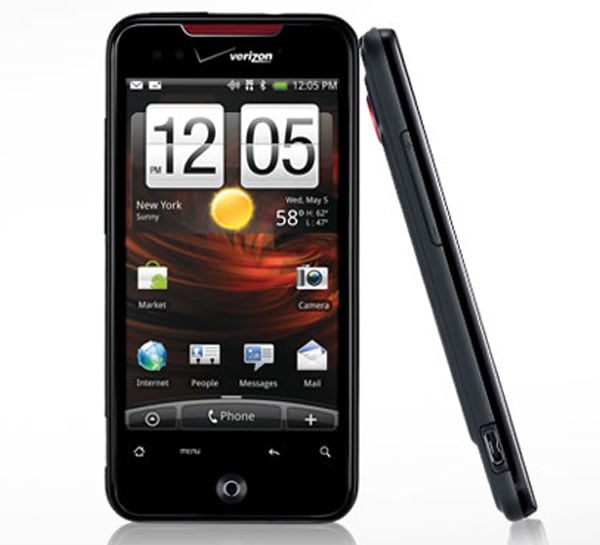 The HTC Droid Incredible will come with 8GB of memory built in, plus a microSD card slot which can take up to a 32GB card. There is also 802.11 b/g/n WiFi, dual band EV-DO Rev.A, and 8 megapixel camera, accelerometer and it will run Android 2.1 with HTC’s Sense UI.

The HTC Droid Incredible is available to pre-order from Verizon for $199 with a two year contract, and it will start shipping on the 29th of April 2010.