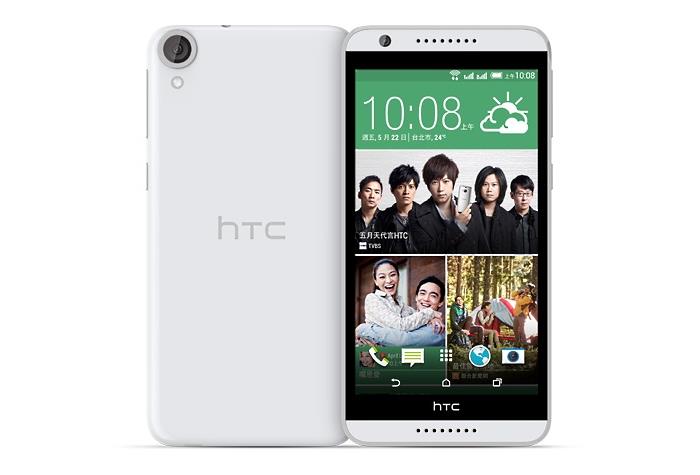 HTC has launched yet another handset, the HTC Desire 820G+ Dual-SIM in Taiwan for TWD 5,990. There’s no word from the Taiwanese company if the handset will launch in other markets or not.

The handset offers mid-range specifications and features a 5.5-inch display sporting a resolution of 1,280 by 720 pixels, and an octa-core processor clocked at 1.7GHz paired with 1GB of RAM on board.

The handset ships with Android 4.4.4 KitKat as its operating system with the company’s Sense UI on top of it. As far as the photographic capabilities are concerned, the HTC Desire 820G+ features a 13MP main camera as well as an 8MP front-facing camera for selfies.

Other features include 16GB of built-in storage which is expandable via microSD card of up to 32GB, 3G, WiFi, Bluetooth, and a 2,600 mAh battery which can offer users with a talk time of up to 12 hours. Unfortunately, there’s no 4G LTE connectivity on board which may be a disappointing factor for many HTC fans.

Anyone interested in picking up the mid-range HTC Desire 820G+ in Taiwan? Sound off in the comments below.