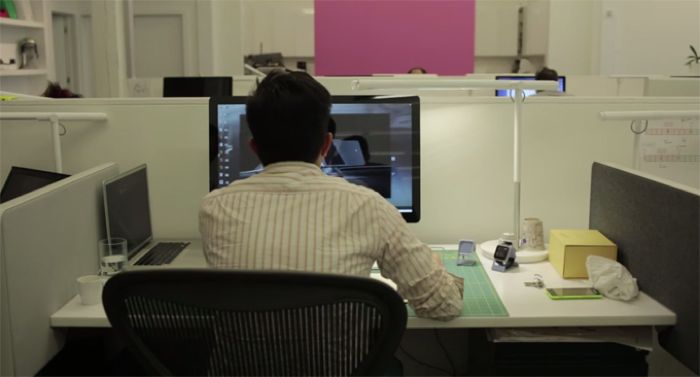 HTC is one of the hardware partners for the Android Wear powered smartwatches, and is rumored to launch a device in the coming months. We’ve seen an alleged press render of the device before, and it even made an appearance in a promotional video.

HTC has denied all the reports circulating all over the internet, and mentioned that the smartwatch in the video is not a real product.

HTC encourages our design team to explore and tinker with new ideas and even models, as is the case with the watch some viewers noticed in our recent HTC Design video. It in no way indicates an actual product HTC is planning to release. Keep an eye on this space for exciting new products from HTC when they are ready to be announced!

We’ll definitely find out more information about the alleged smartwatch in the coming months. We’ll update you if anything comes up.