According to reports HTC maybe considering creating a new HTC Chromebook, which will be designed to combine the “advantages” of both Android and Chrome OS, into a “internet-access device”.

The DigiTimes is reporting that component makers are suggesting the HTC is considering the move, and would create something in-between a tablet PCs and a notebook. 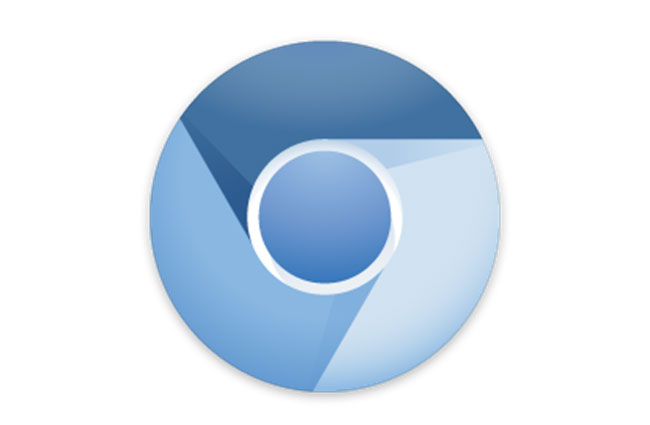 Specifications on the new HTC device have still not yet been revealed. But its thought that the advantages the component makers refer to. Is the possibility for HTC to run Google’s Chrome OS on an ARM chipsets, similar to Android smartphones. Rather than Intel processors which tend to be more power-hungry.

In the last week both Acer and Samsung have both started cutting the price for their Chromebooks, in an attempt to generate sales and consumer interest. DigiTimes has contacted both Acer and HTC but neither responded with comment.

As always when more information comes to light about HTC’s possible intentions to create a Chrome OS device, we will keep you updated.