HTC Butterfly S is the second flagship smartphone of the Taiwanese manufacturer, which is launched officially by the company. However, the problem is that it is only available officially in South-east Asia, and is yet to enter the market officially in the United States.

If you are looking to buy the unlocked phablet in United States, some retailers managed to get the device in their inventory. If you are concerned about the price, you will be shocked to know that the device comes with a hefty price tag of $850 on Overseas Electronics. On the other hand, Negri Electronics has the phone available for pre-orders for $770 but they have not given a specific shipping date, until now. 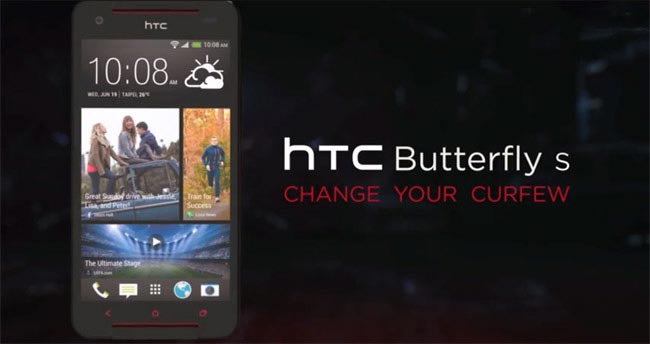 The price tag attached with the device is very high so if you want to get your hands on this beast, you can check out some stores mentioned above. If not, you must wait for it to launch officially by any carrier or HTC themselves for the unlocked version.