We know from recent reports that HP intends to launch some webOS based tablets very soon, with a rumored HP Palm webOS for the 9th of February we are expecting to see the first range of webOS tablets.

What we didn’t know is that HP Palm are also working on netbooks that will use their webOS software and they are expected to be announced at the same time. 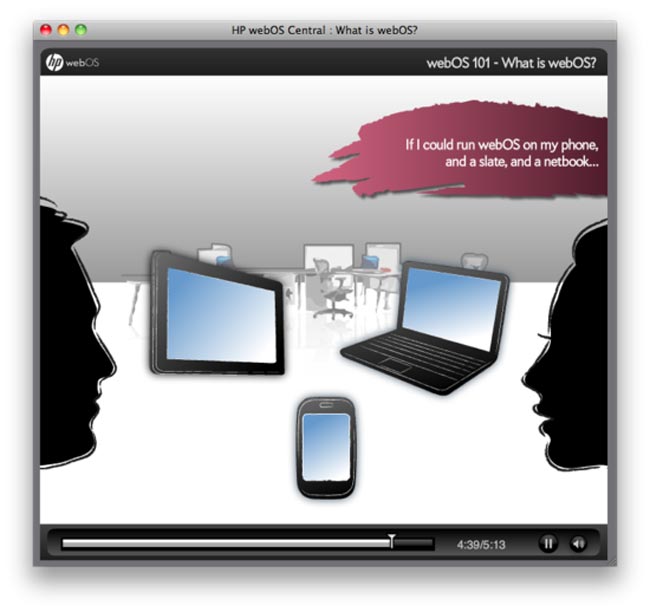 Some HP training material has appeared on the web, which details a new HP webOS smartphone, a new webOS tablet and also a new webOS netbook.

Whats interesting is that HP Palm intends for the new smartphone, netbook and webOS tablet top communicate with each other and share information, so they could possibly sync bookmarks, emails and all your details.

This sounds very interesting as having a range of gadgets which carry all your information, that are automatically updated could enc up being very useful.

It will be interesting to see what the products are like when they are launched, and we suspect HP Palm has something very exciting to announced on February the 9th.