Engadget are reporting that HP are going to launch their first tablet computer which will run webOS in the first Quarter of 2011, the tablet may well be called the PalmPad as we found out recently that HP had filed a trademark for ‘PalmPad’.

HP shelved their plans to launch a Windows 7 tablet after they purchased Palm, and they recently announced that they had put on hold their plans to release a tablet based on Google’s Android platform. 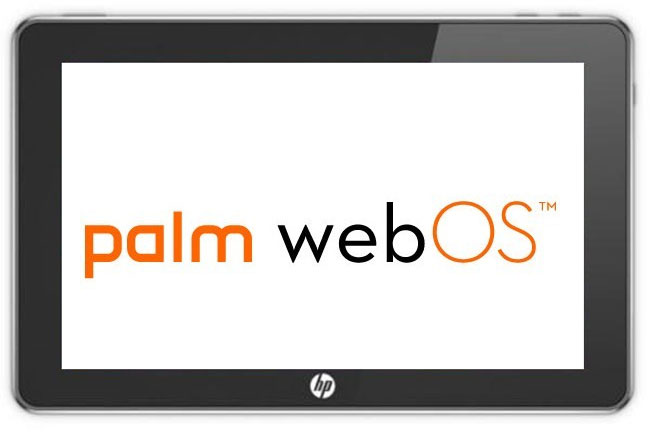 It seems that HP are putting all their efforts into developing a tablet based on webOS, and we can expect to see their first webOS based tablet early next year.

It will be interesting to see what the PalmPad is like, and what changes HP will have made to Palms webOS.

HP has confirmed that thier webOS PalmPad tablet will launch in early 2011. Have a look and our article on Android vs iPhone to see which smartphone and mobile platform is best for you.