HP has added a new all in one PC to its range with the launch of the HP TouchSmart 620 3D, which is the companies first all in one PC to feature a 3D display, and iy features a 23 inch 3D display with a resolution of 1920 x 1080 pixels.

Processing is provided by an Intel Core i5 processor and it also comes with 8GB of RAM and a 1.5TB hard drive, plus AMD Radeon HD 6550 graphics with 1GB of RAM. 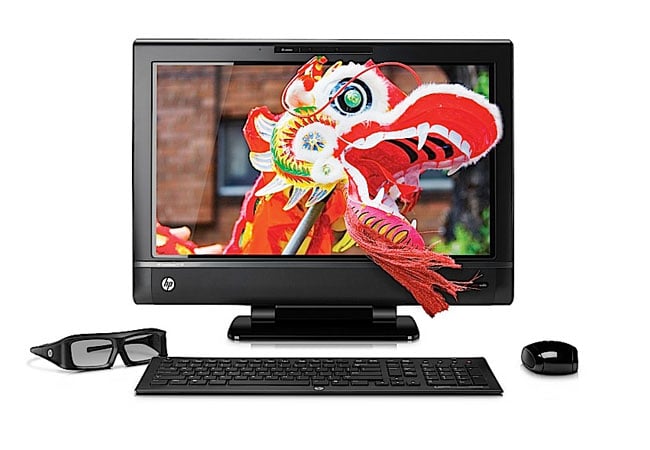 Other specifications on the HP TouchSmart 620 3D include a 3D web camera for 3D video and photos, plus a built in TV tuner it will go on sale on the 15th of November for $1,600.