HP’s first webOS tablet the HP TouchPad goes on sale shortly, the first version comes with a 9.7 inch touchscreen display, but now it seems that HP may be getting ready to launch a 7 inch version as well.

We know that HP has other TouchPad models in the work, and have even heard a rumor of a 7 inch TouchPad before, but now according the Taiwan Economic News, HP has ordered around 400,ooo to 500,000 TouchPad tablets per month from Inventec, and the order is reported to include a 7 inch version of the TouchPad as well as the existing model. 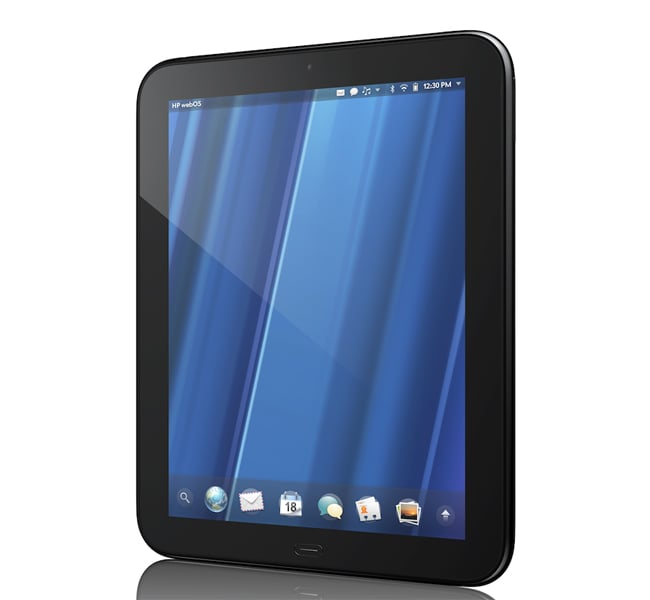 Unfortunately we don’t as yet have any specifics on what hardware will be inside the 7 inch version of the HP TouchPad, it is reported to launch some time in August, if we get an more information before then we will let you guys know.