We recently heard that HP intends to release one final run of HP TouchPad tablets, before the company puts and end to their first and last webOS tablet, to meet consumer demand.

It turns out that there may be another reason behind the final run of TouchPad tablets, according to a recent report by DigiTimes, HP has too keep its part suppliers happy as many of them have been left with parts for the cancelled TouchPad tablets. 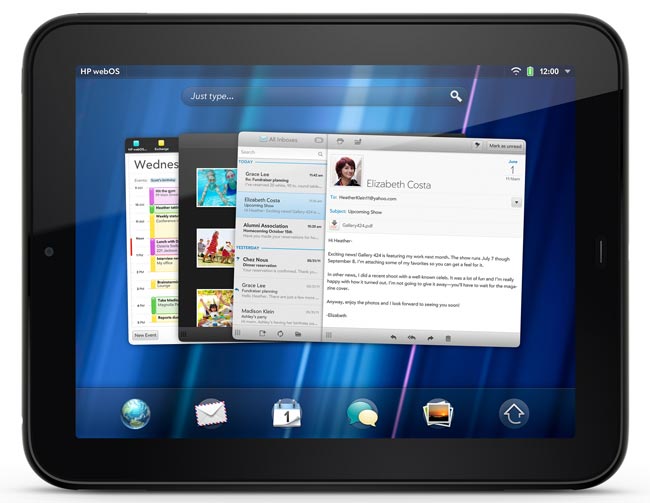 According to the report HP will produce between 100,000 and 200,000 HP TouchPad tablets in its final run, and if HP sells them for the same $99 as the last one we suspect these will be snapped up pretty quickly.