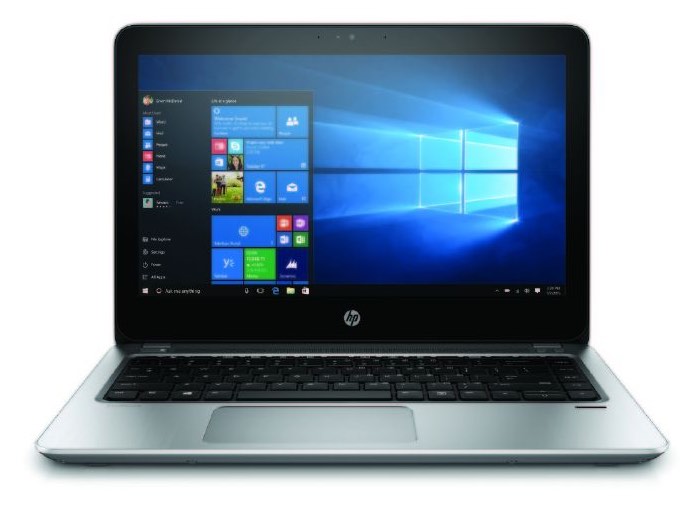 Hewlett-Packard has today launched its new range of HP ProBook 400 G4 Series laptops which are now available to purchase priced from $499 when powered with a 7th generation AMD processor.

The new range of ProBook laptops can be fitted with a range of Intel Kaby Lake processors and up to 16GB of DDR4-2133 RAM depending on your requirements, as well as options to install either touchscreen or high-resolution displays if required.

The new HP ProBook 400 G4 series laptops are supplied with displays ranging from 13.3 inch to 17.3 inch  in size, and include a number of connections including USB 3.0 Type-C port, Ethernet, VGA, USB 3.0 and USB 2.0. Other features include a handy SD card reader and connectivity via Bluetooth 4.0 and 802.11ac wireless. HP has also made the case dust and spill resistant providing it with a MIL-STD 810G certification together with an reinforced aluminium keyboard