It looks like HP is the latest company to release a notebook running Google’s Chrome OS, as details have been leaked on a new HP Pavilion Chromebook, the device has yet to be officially announced by HP.

The HP Pavilion Chromebook will run Google’s Chrome OS and will feature a 14 inch HD display with a resolution of 1366 x 768 pixels, it will also come with a 1.1GHz Intel Celeron processor. 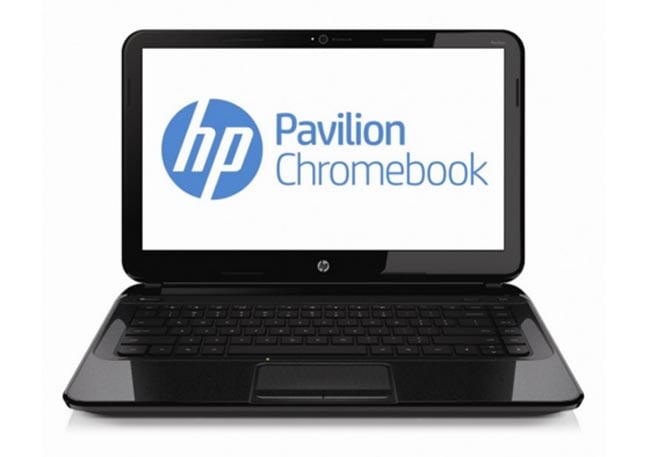 Other specifications on the HP Chromebook include 2GB of RAM and 16GB of solid state storage, the battery will apparently give you up to 4 hours of usage, the HP Chromebook is expected to be officially announced on the 17th of February.