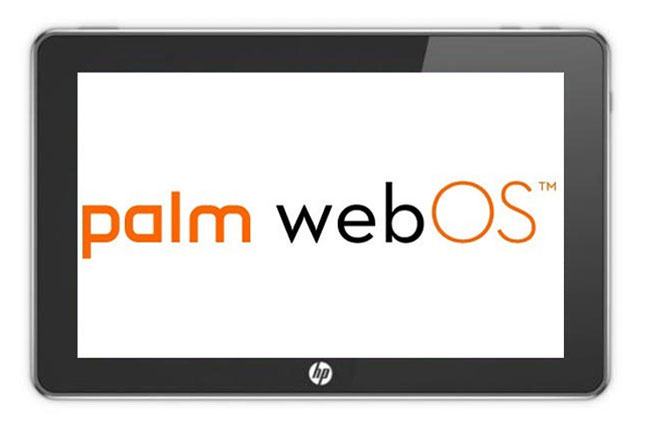 This should come as no surprise to anyone, with the acquisition of Palm, HP obtained a great OS that they can develop to produce a range of smartphones and tablets  that hopefully will be able to compete with Android devices and Apple OS devices.

We are expecting to see the first webOS based tablet early next year, it will be interesting to see what they come up with, we already know that it will be called the PalmPad. Have a look and our article on Android vs iPhone to see which smartphone and mobile platform is best for you.