There are all sorts of pre-paid data services on the market today and just about every major carrier has one. HP has announced today that it has a new pre-paid service that will be launching soon called DataPass. The service will run on the Sprint network and will carry the HP brand. 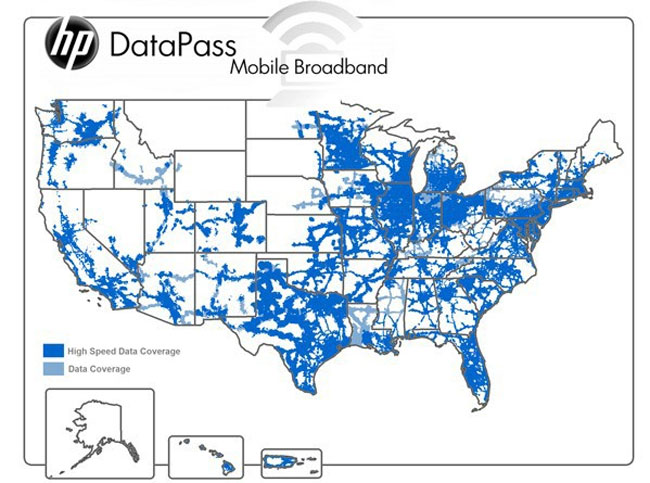 HP apparently purchased extra bandwidth from Sprint and is setting its on prices on the service. There are all sorts of offerings on the plan starting as low as $5. That cheap price gets you 75MB of bandwidth when is enough for about five hours of web use apparently. If five hours isn’t enough time for you, there are other plans too.

The most expensive plan is a 1GB offering that sells for $30. That will get you online quite a bit longer than the $5 offering. I wonder if you have to use all that bandwidth in a month. I would like to see a carrier offer a plan with data that is there as long as you need until you use it all.