According to a recent report, HP is looking to sell of some of its mobile patents, and whilst there are no details on which patents, or how many the company intends to sell, the patents are thought to be related to webOS.

HP acquired webOS when it purchased Palm in June of 2010, the company spent $1.2 billion to purchase Palm, webOS and its patents. 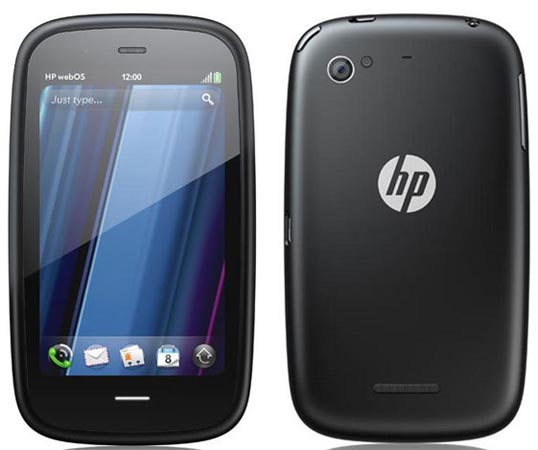 HP did not have much luck with their new webOS platform, early in 2011 HP launched its first webOS based devices, but by August of 2011, after slow sales of the devices, HP shelved webOS and instead decided to make the OS open source.

The company is thought to own a wide range if mobile patents that it acquired in the Pal deal, it is not clear as yet if HP intends to sell off all of its mobile patents or just certain ones.

HP are obviously trying to get back some of the $1.2 billion US dollars it effectively lost on the Palm deal, although the company has not confirmed they they actually intend to sell their mobile patent portfolio.

HP have been rumored to be working on a number of new mobile devices, which include an Android smartphone and a Windows Phone device.