Last month, HP and Google announced that they have stopped selling HP Chromebook 11 due to faulty chargers and advised those who already purchased the device to use any other charger, such as “Underwriters Laboratories-listed micro-USB charger, for example one provided with a tablet or smartphone. “

Google has now started sending out free charger replacements to all those who purchased the HP Chromebook 11, and it also comes with a $25 free Google Play Credit for those affected by the issue. On top of that, there’s also an apology letter from the Chromebook team about the inconvenience of recalling the faulty chargers that shipped with the laptop. 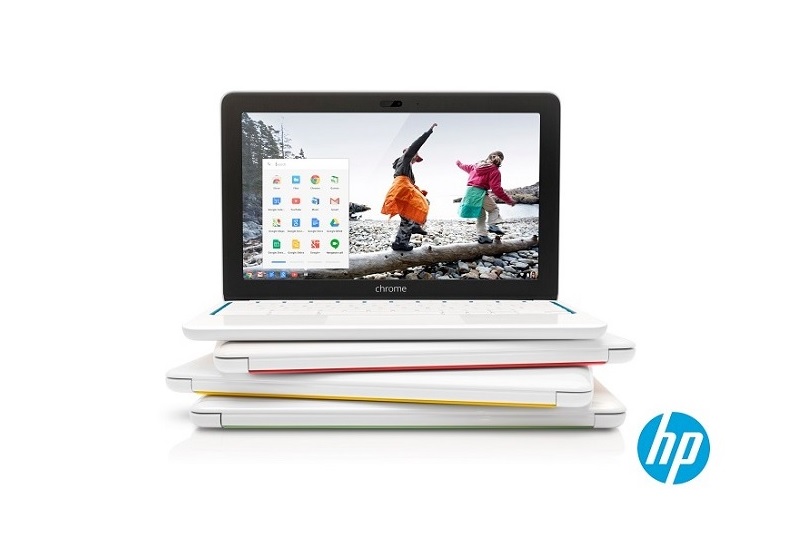 Android Central reports the new chargers are comparatively smaller than the original ones that shipped with the device. The charger is labelled with “Chrome” on both sides and comes with the same 3A at 5.25V output, so you shouldn’t notice any delay in the charging times.

The new chargers have ” a higher quality and more attractive build, a smaller footprint and presumably lower chance of catching on fire while in use,” says Android Central.

Did you get your replacement charger from Google? If yes, are you experiencing any other issue in charging your Chromebook with the new charger?