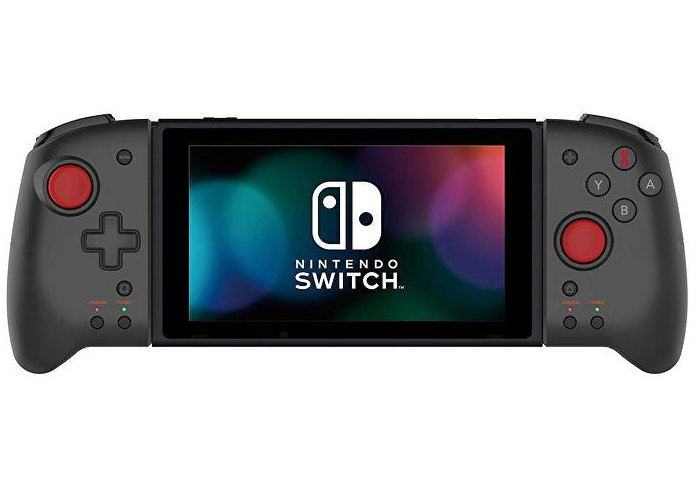 Nintendo Switch gamers patiently waiting for the official launch of the HORI Split Pad Pro controller will be pleased to know that it is now available to preorder from online retailers such as Amazon priced at $49. The officially Nintendo licensed controller offers a more hard-core offering which can be used instead of the Switch Joy-Con controllers. 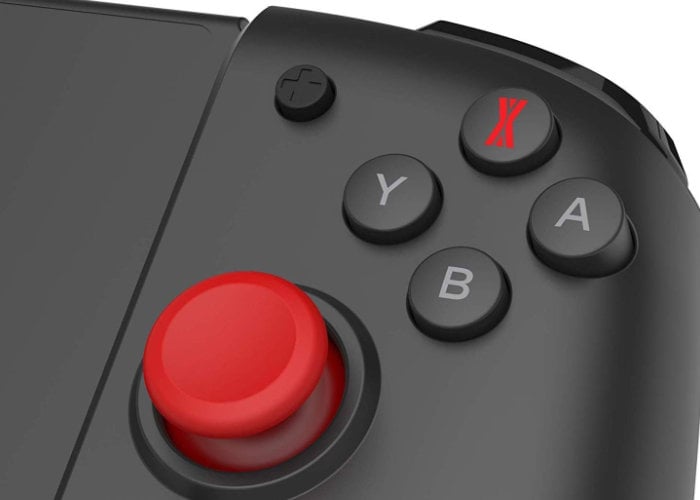 The HORI Split Pad Pro controller cannot be used wirelessly and will only function in handheld mode and does not include Rumble, NFC, or IR camera. 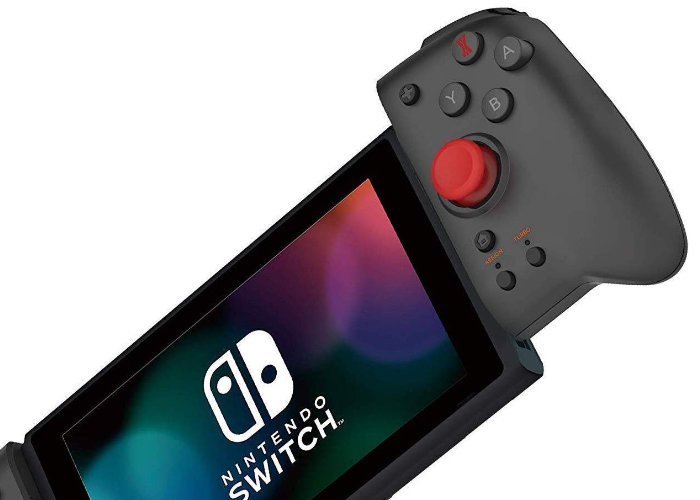