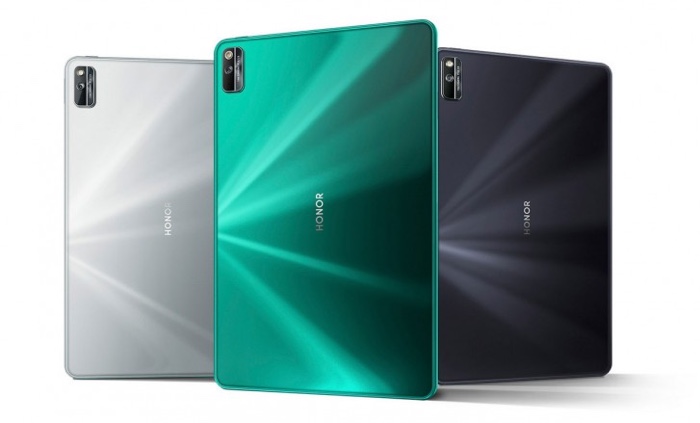 Honor has launched it latest Android tablet, the Honor V6 and the device comes with a 10.4 inch display with a resolution of 2000 x 1200 pixels.

The new V6 tablet is powered by a Kirin 985 mobile processor and the tablet also comes with 6GB of RAM and 128GB of built in storage.

The new Honor V6 tablet is equipped with a 7250 mAh battery and it also comes with fast charging and there is also Android 10. The device will, go on sale in June, as yet there are no details on the exact pricing of this new Android tablet.