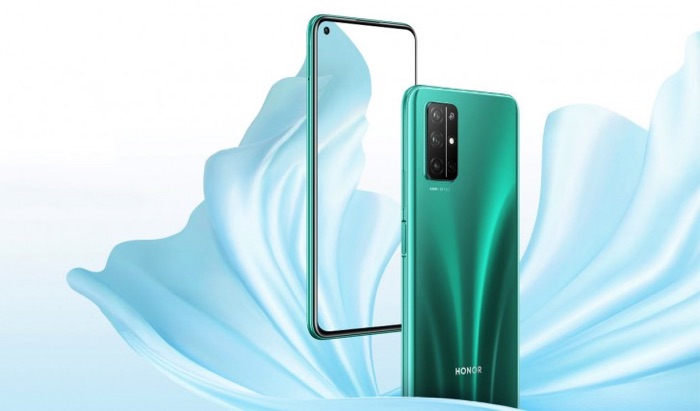 The handset will be powered by a Kirin 990 mobile processor and the device will come with a choice of either 8GB or 12GB of RAM.

The new Honor 30 Pro will come with a choice of 128GB and 256GB of built in storage and it will also come with a nanoSD card slot for expansion. The handset will come with a range of high end cameras, this will include a quad rear camera setup.