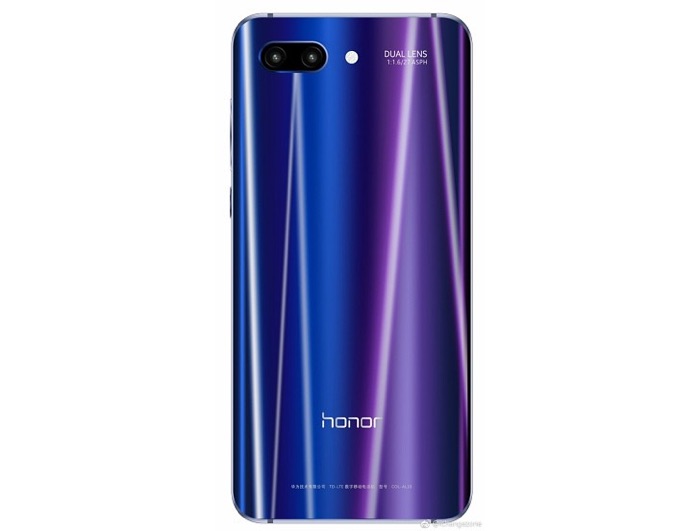 The new Honor 10 smartphone will be made official later this week, the handset will be announced at a press conference on Thursday. Now some more specifications have been revealed about the device from a recent TENAA listing, TENAA is China’s regulatory authority like the FCC.

The device will be equipped with a 5.84 inch LCD display with a FHD+ resolution of 2280 x 1080 pixels. The handset will come with dual rear cameras. One of the rear camera will apparently have a 24 megapixel sensor and the other one a 16 megapixel sensor.

The new Honor 10 will come with the latest version of Google’s mobile OS, Android 8.0 Oreo and it will also feature Huawei’s EMUI 8.1 user interface. We will have more details about this new Honor smartphone when it is made official later this week.