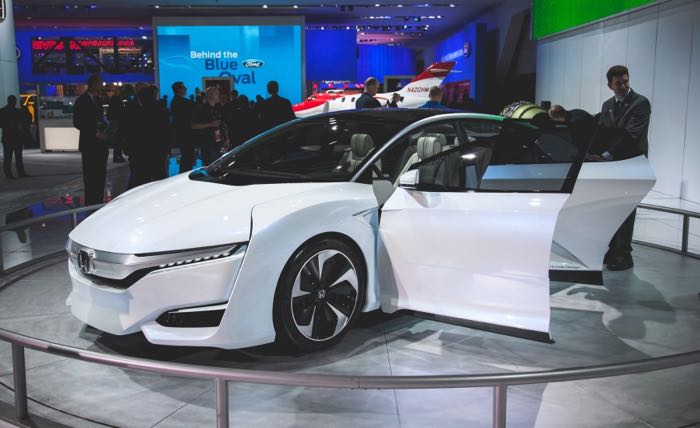 Google and other company’s have been testing its self driving cars on the roads in California for a while and now Honda has been give permission to test out their vehicles in the state.

Honda has received approval from the California Department of Moto Vehicles to test out their self driving cars on public roads, Honda has an self driving car testing facility in Concord, CA.

The company joins a list of manufacturers who have permission to test out autonomous vehicles in the state and this include VW, Mercedes, Del[hi, Tesla, Nissan, BMW, Cruise Automation and of course Google.

A number of car makers have also announced that they intend to introduce their automated braking systems as a standard feature in their vehicles in the future, the list of company’s includes, BMW, Mada, Mercedes Benz, BMW, Tesla, Toyota and Volvo.