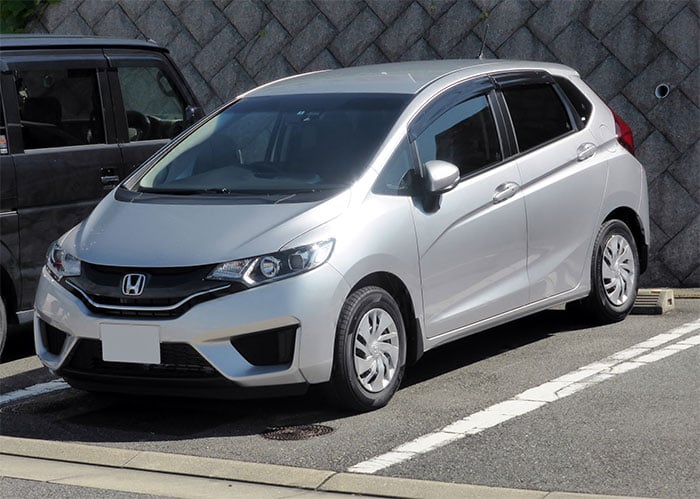 The translation for the patent app is sketchy, as automatic translations normally are. The app says that the third clutch will decrease torque removal that occurs with dual-clutch transmissions today. The translation also seems to indicate that the extra clutch will make gear changes faster and more responsive.

As for the 11-speeds, the slower the engine turns at highway speeds the better fuel economy gets. Automakers are pulling out all the tricks to improve fuel economy in the face of ever-increasing fuel economy restrictions around the world. This sounds like a transmission that will be at home in a fuel-sipping car rather than a sports car. The patent app was filed on May 27 of this year and as is true with any patent application, the tech in it may never find its way into a car.