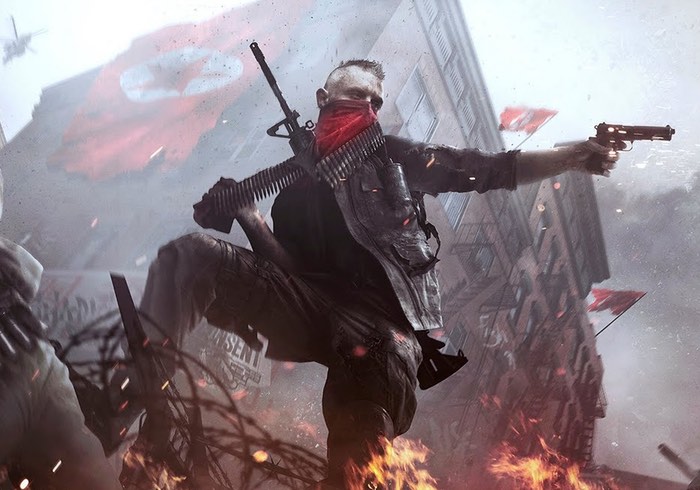 Homefront fans patiently waiting for the launch of the new game in the series, Homefront: The Revolution will be pleased to know that the will start later today and will be running for February 11th until 14th, offering those interested to play the game and taste its gameplay before its official launch later this year.

The Homefront: The Revolution closed beta servers will go online today at 7 PM GMT (8 PM CET, 2 PM EST, 11 AM PST) and offer a great way to test and became before its official launch on May 17th, 2016.

Check out the trailer below to learn more about the storyline from Deep Silver’s open-world first person shooter Homefront: The Revolution game thats tasks you with the job of leading the Resistance in guerrilla warfare against a superior military force.

Philadelphia – once the birthplace of Independence – has become a ghetto, where surveillance drones and armoured patrols keep the population at heel, crushing any dissent with savage force. Her once-proud citizens live in a police state, forced to collaborate just to survive, their dreams of freedom long since extinguished. But in the badlands of the Red Zone, in the bombed out streets and abandoned subways, a Resistance is forming. A guerrilla force, determined to fight for their freedoms despite overwhelming odds and ignite the second American Revolution.

For more information on the new Homefront: The Revolution jump over to the Major Nelson website for details via the link below.