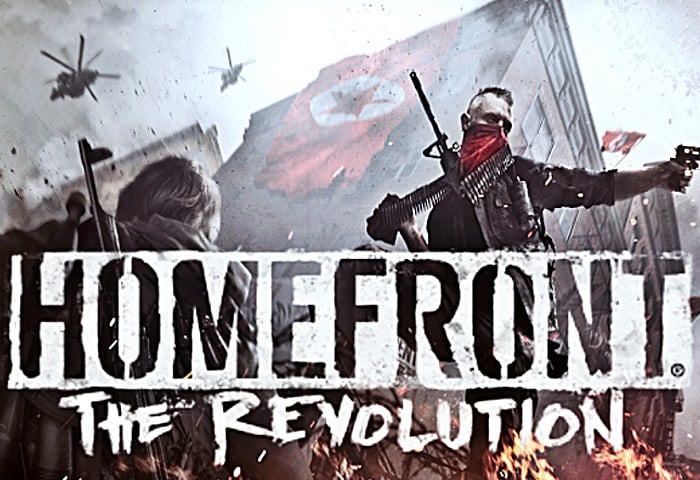 Publisher Deep Silver has today announced that Homefront fans will be able to enjoy the new upcoming Homefront The Revolution game on Xbox One, PlayStation 4 and PC systems from May 20th, 2016 onwards.

Next month a closed beta exclusive to the Xbox One will be launching during February 2016 and to be able to take part you will need to get hold of an “Xbox One Beta Token” that will be made available during upcoming promotions over the next few weeks.

Deep Silver has also released a new trailer to whet your appetite for the new Homefront The Revolution game showing what the occupied Philadelphia, 2029 setting will be like in the new open-world first-person shooter. As soon more details become available we will keep you updated as always.

Take a glimpse into the world of Occupied Philadelphia, 2029, and the brutal police states known as the Yellow Zones. Homefront The Revolution is set in 2029, two years after the events of Homefront and four years into the invasion of the United States by the Greater Korean Republic (GKR). The GKR has lost the western states which also include Hawaii and Alaska to the Americans, following the Battle of San Francisco.

However, the GKR has shifted their control to invade and capture many of the eastern states, with Philadelphia becoming their central base. The new Philadelphia is a heavily policed and oppressed environment, with civilians living in fear as the Korean People’s Army patrol multiple districts in the city. In the city, a second rebellion is brewing and the resistance grows stronger, being led by Dana, the resistance leader, and youngest member of the resistance, Ethan “Birdy” Brady. The story will follow Ethan and the new resistance as they attempt to retake Philadelphia.