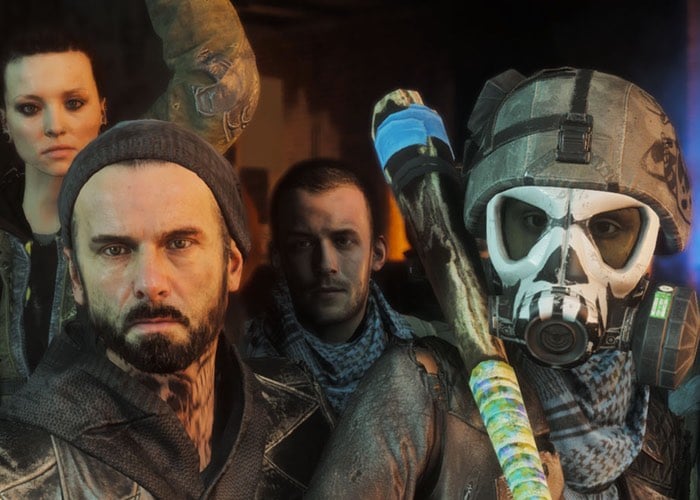 Deep Silver has this week made the new upcoming Homefront The Revolution open world first-person shooter game available to pre-order and pre-download ahead of its planned launch next month, on May 17th 2016 throughout the US and a little later on May 20th throughout Europe.

Developed by Dambuster Studios, Homefront The Revolution will be available to play on both PlayStation 4 and Xbox One consoles as well as PC, Mac and Linux. Check out the trailer below to learn more about what you can expect from the open world gameplay and storyline.

Homefront: The Revolution is set in 2029, two years after the events of Homefront and four years into the invasion of the United States by the Greater Korean Republic (GKR). The GKR has lost the western states which also include Hawaii and Alaska to the Americans, following the Battle of San Francisco.

However, the GKR has shifted their control to invade and capture many of the eastern states, with Philadelphia becoming their central base. The new Philadelphia is a heavily policed and oppressed environment, with civilians living in fear as the Korean People’s Army patrol multiple districts in the city. In the city, a second rebellion is brewing and the resistance grows stronger, being led by Parrish, the resistance leader, and youngest member of the resistance, Ethan “Birdy” Brady. The story will follow Ethan and the new resistance as they attempt to retake Philadelphia.

For more information on the new Homefront The Revolution game jump over to the official website for details via the link below.